We Fear for David Hasselhoff's Heart

Though "render" does mean, among other things, "to purify fat, leaving small crisp remains." It's entirely possible your musical will do this to the audience, what's left of your dignity, or both. Delicious! 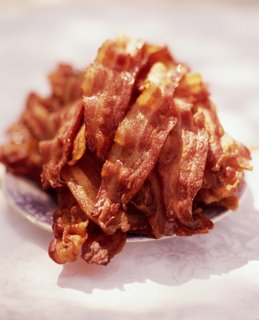 Posted by Martha Brockenbrough at 9:49 PM