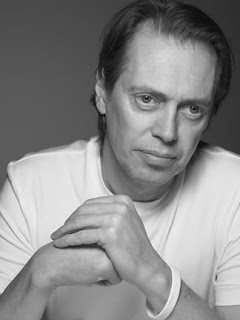 ... But not that funny looking. Karen sends this misplaced modifier from CNN:

As one of cinema's most recognizable faces, Buscemi's many credits in some way chronicle American independent film, from Jim Jarmusch's "Mystery Train" (1989) to Quentin Tarantino's "Reservoir Dogs" (1992) to the Coen brothers' "Fargo" (1996).

The sentence subject is in bold. The misplaced modifier - as one of cinema's most recognizable faces - doesn't quite fit.

It's a good idea to take a second look at any sentence that starts with "As." Unless you're careful, it's pretty easy to slap on an inappropriate modifier.

Posted by Martha Brockenbrough at 1:10 PM