A perfectly grammatical spam: We thought this day would never come. For posterity, here is the message.

If you have a problem getting or keeping an erection, your sex life can suffer. You should know that you’re not alone. In fact, more than half of all men over 40 have difficulties getting or maintaining an erection. This issue, also called erectile dysfunction, occurs with younger men as well!

You should know there is something you can do about it. Join the millions of men who have already improved their sex lives with VIAGRA!

We wondered, at first, whether it should read "maintaining erections." After all, we're talking about men. Shouldn't the object be plural to match the subject?

After some thought, we concluded the spammer's grammar was good. A man doesn't want erections; that would suggest some unfortunate anatomical abnormalities. Rather, he wants just one (at a time, anyway).

Unfortunately, we still have no use for Viagra, and won't until we get that sex-change operation we've always dreamed of. (Kidding! We don't want to own those parts; we just want to borrow them from time to time.) 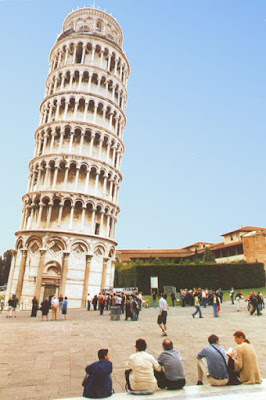 Posted by Martha Brockenbrough at 1:20 PM