This just in from the word-nerd wires: Sept. 8 is International Literacy Day.

And then this bit on 14 commonly misspelled words in the UK, which is a charming reminder of differences in British and American English: 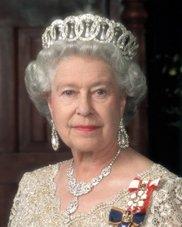 Posted by Martha Brockenbrough at 2:34 PM